M.A.N.
Look at them cause when it f***ing hits
Will not pass us by – a direct blitz 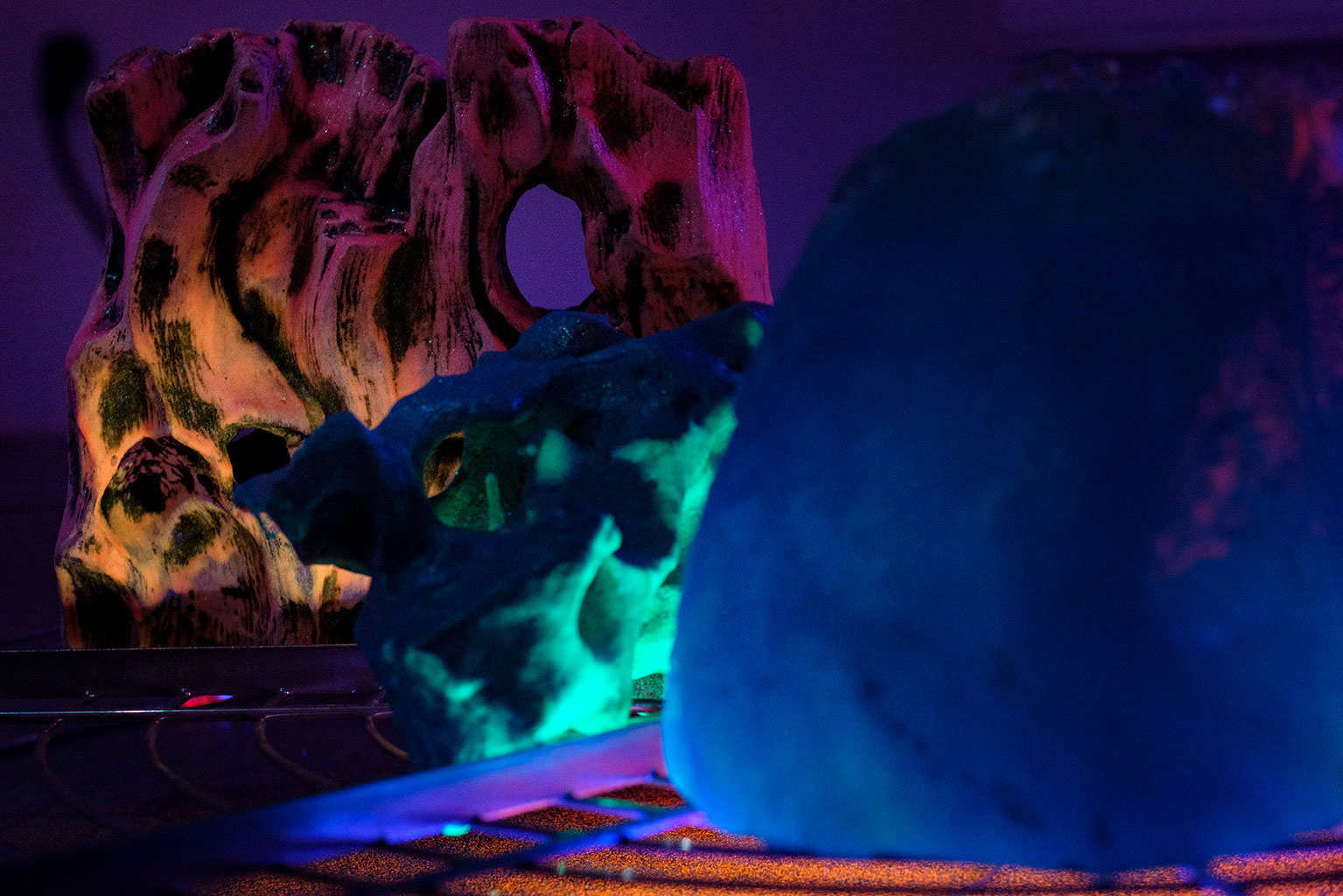 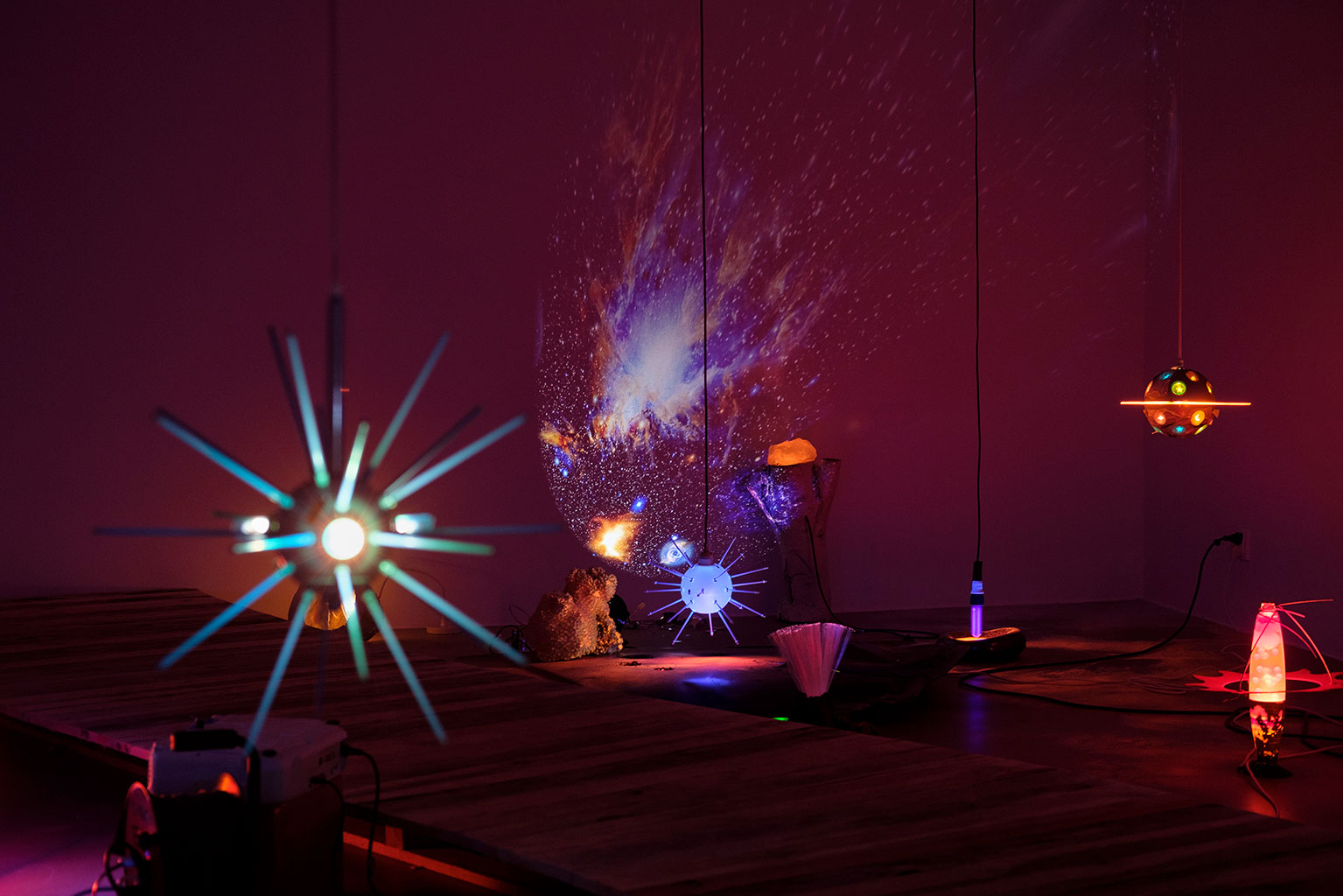 A warm August night. The tragedy is happening at the altitude of several dozen or hundred kilometres. Tiny bodies fall down from the interplanetary space into Earth’s atmosphere, they begin to melt, burn, glow. The remnants of matter left after Comet Swift-Tuttle blaze in front of your eyes. 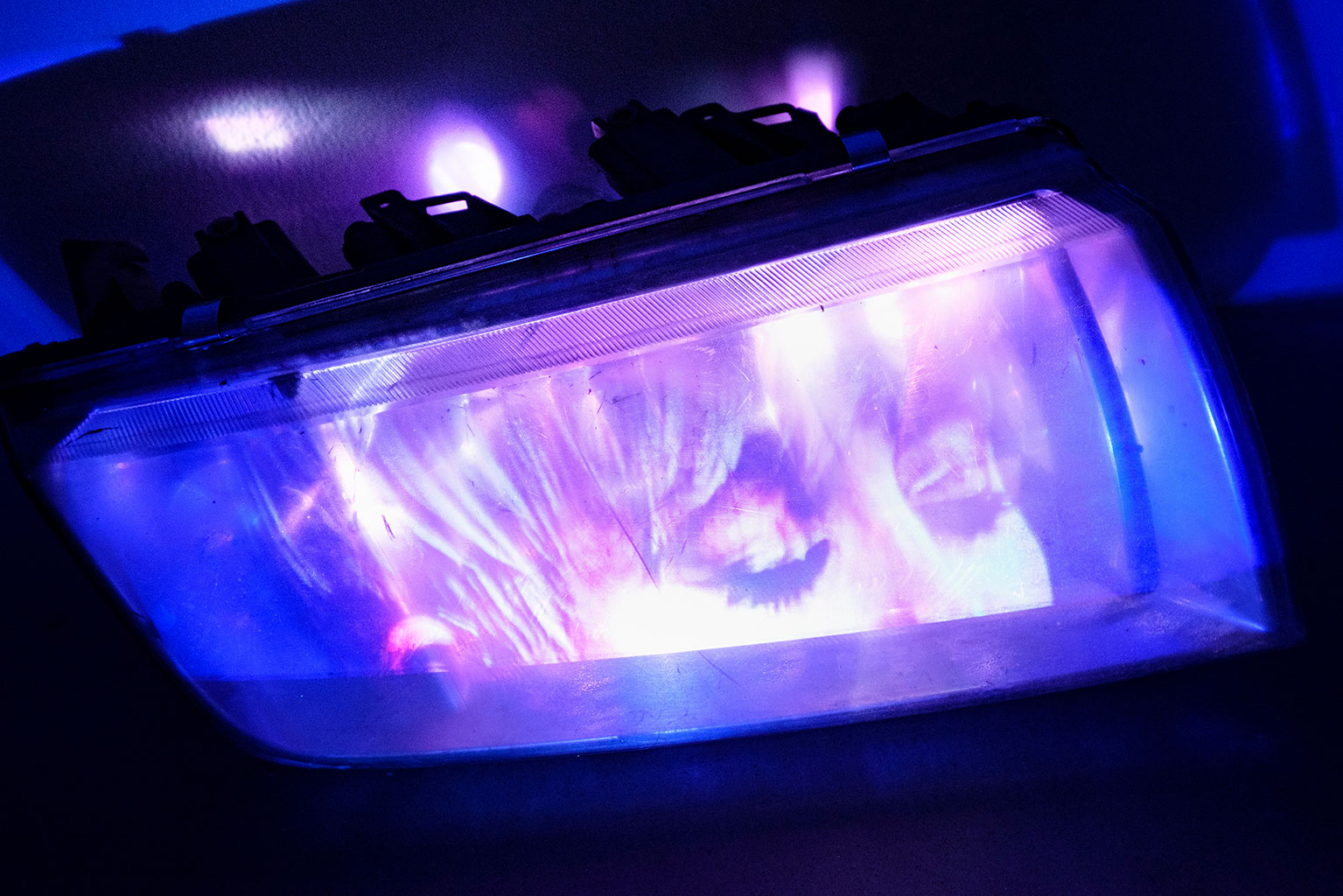 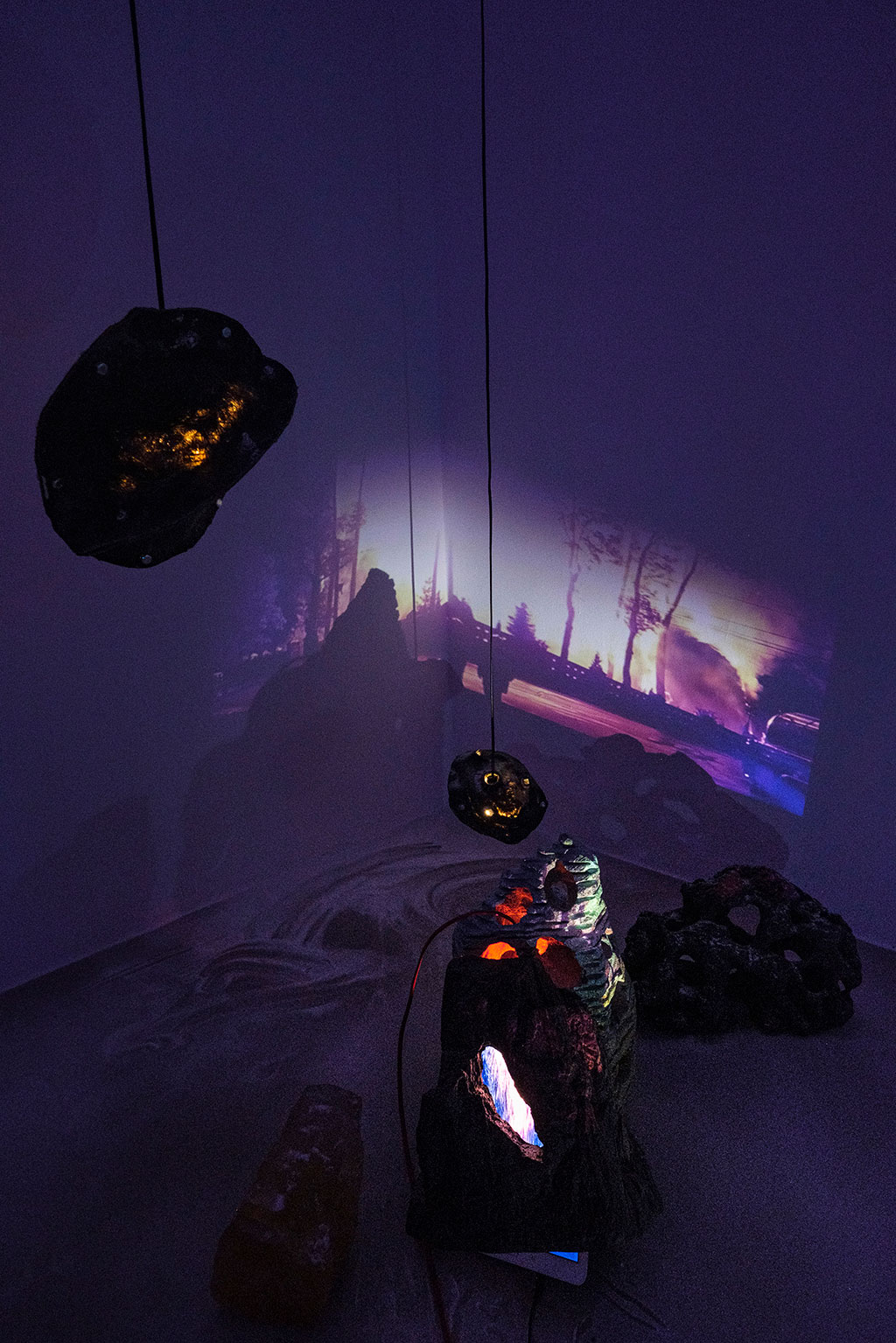 When you see a falling star, you probably often make a wish in your thoughts and expect it to come true. What should we do? What to count on while observing a cosmic downpour? We can recognise it as a harbinger of an imminent cataclysm or a terrible event, as historic societies used to believe. 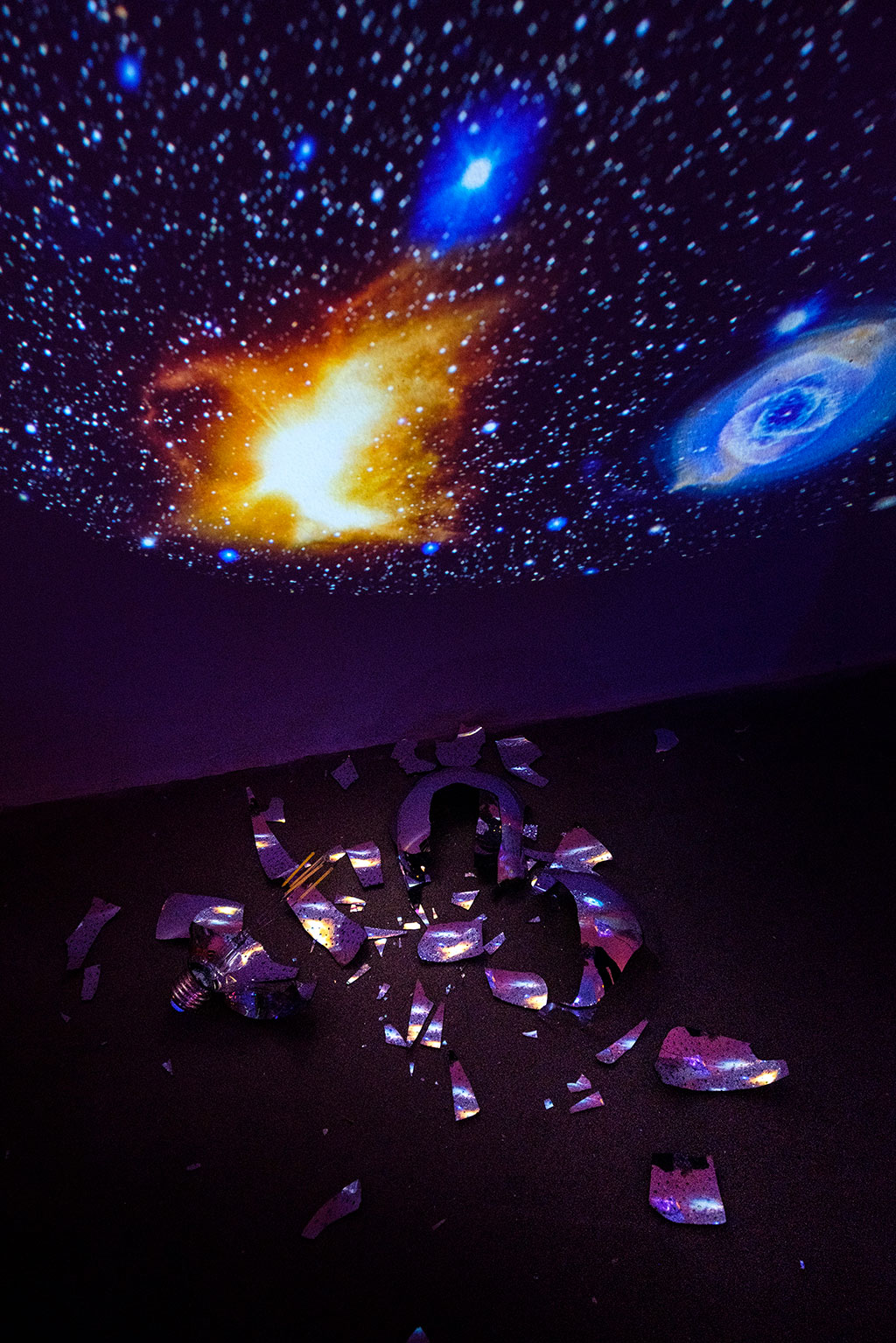 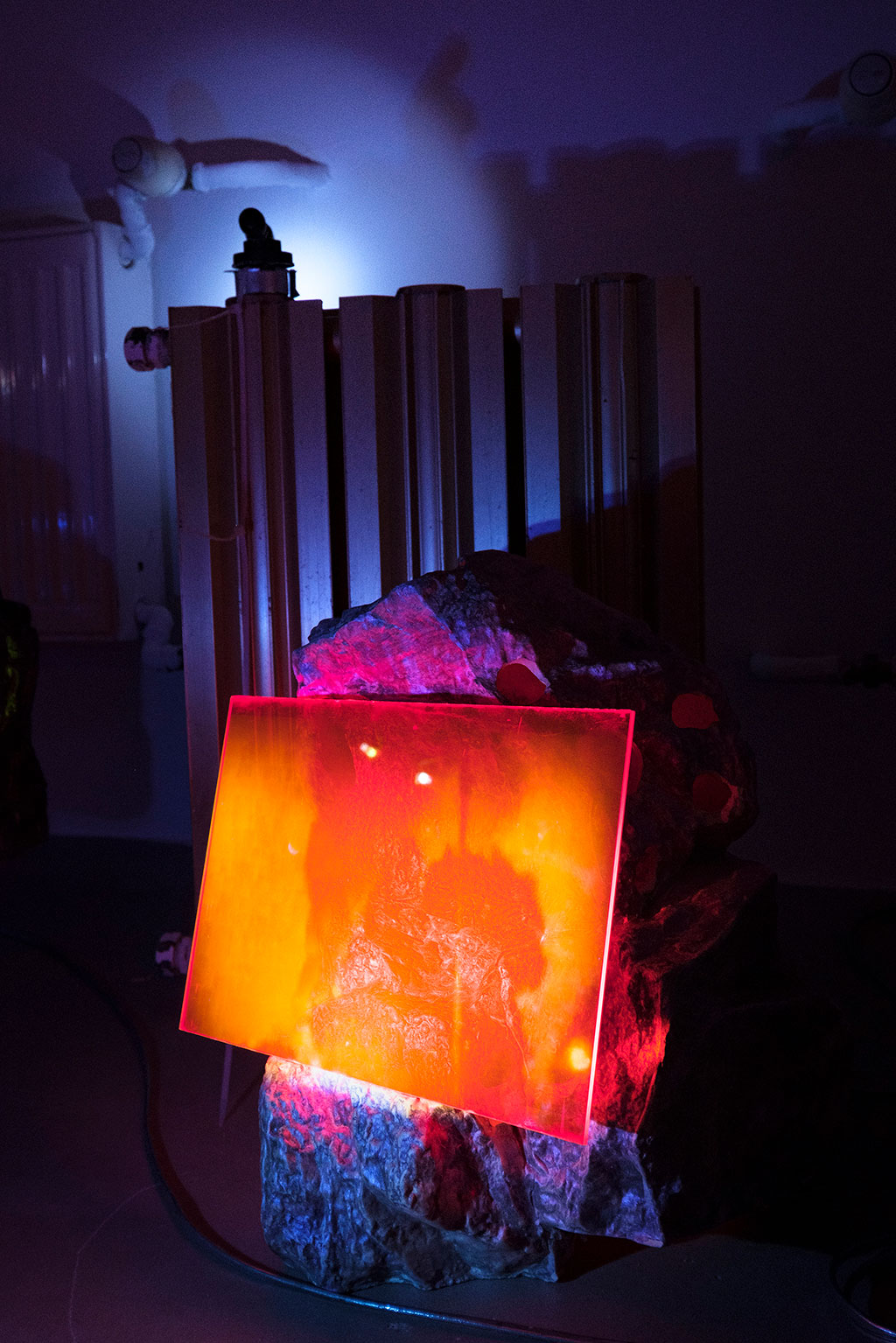 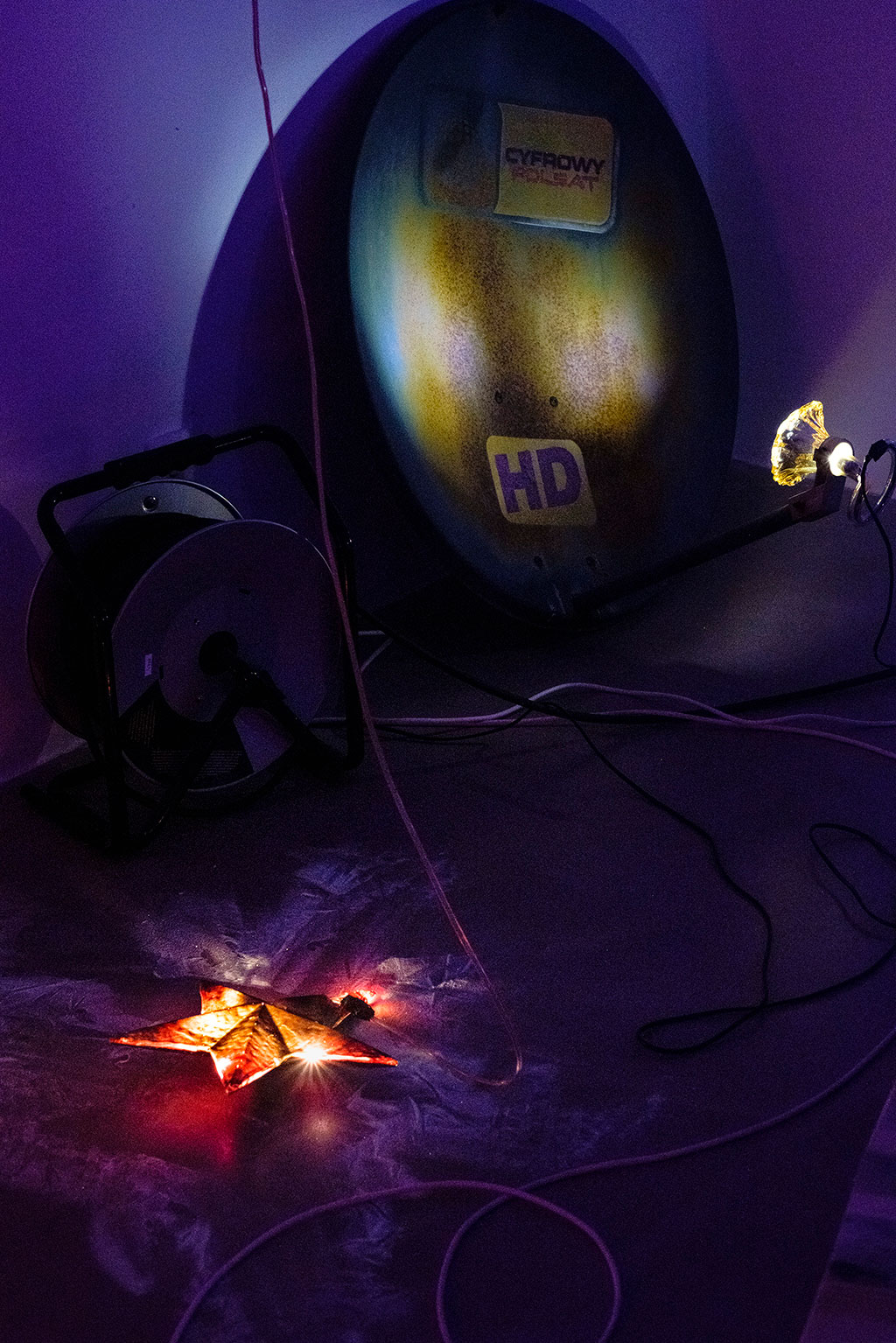 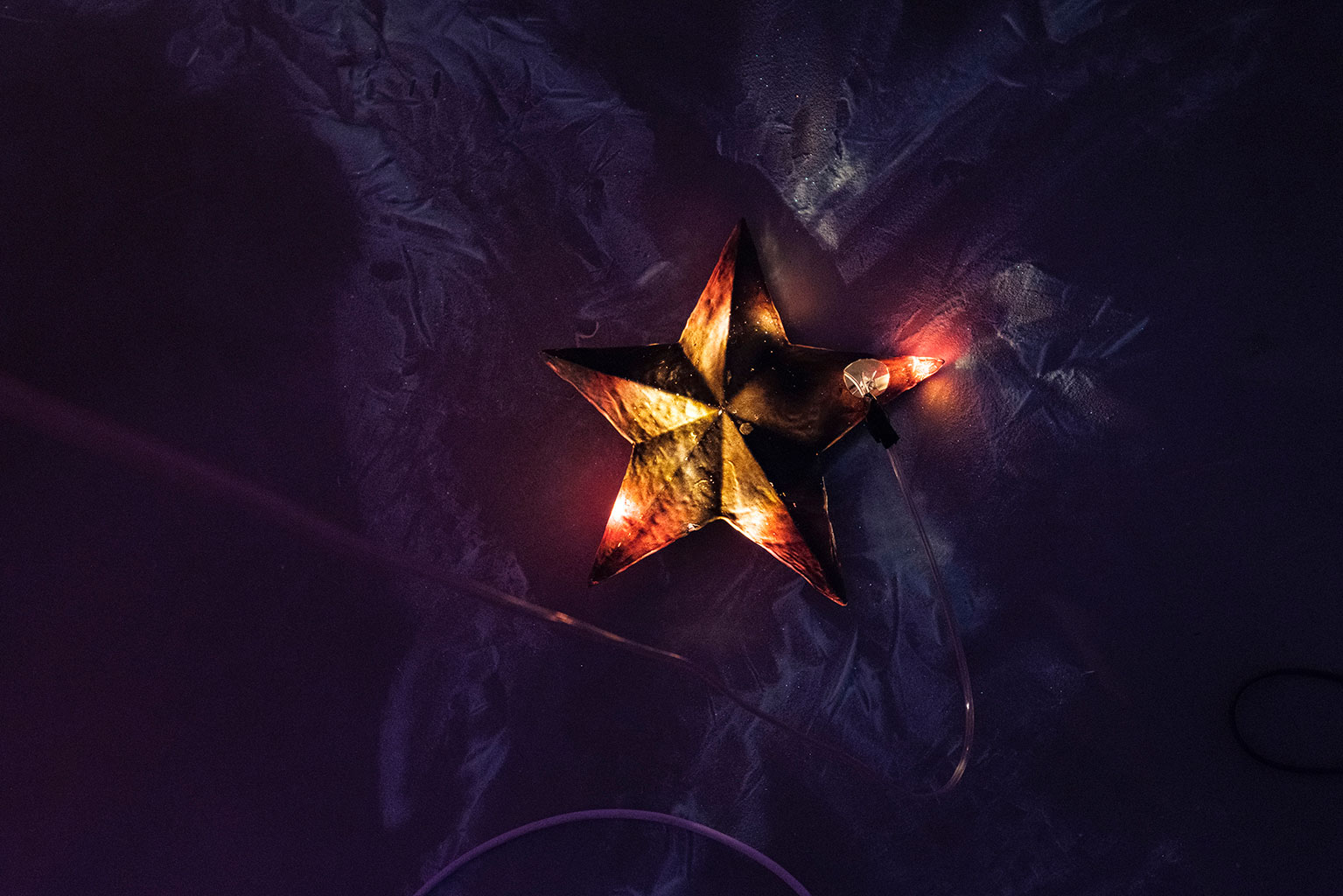 We live in times when it is difficult to predict the way how large planetoids will fall into Earth’s atmosphere. Will they merely flash by? Will they descend on us like during the heaviest meteor outburst in history, which took place in the Pułtusk area? It is estimated that the number of meteors that fell down from the sky reached seventy thousand, weighing jointly more than two tons*. 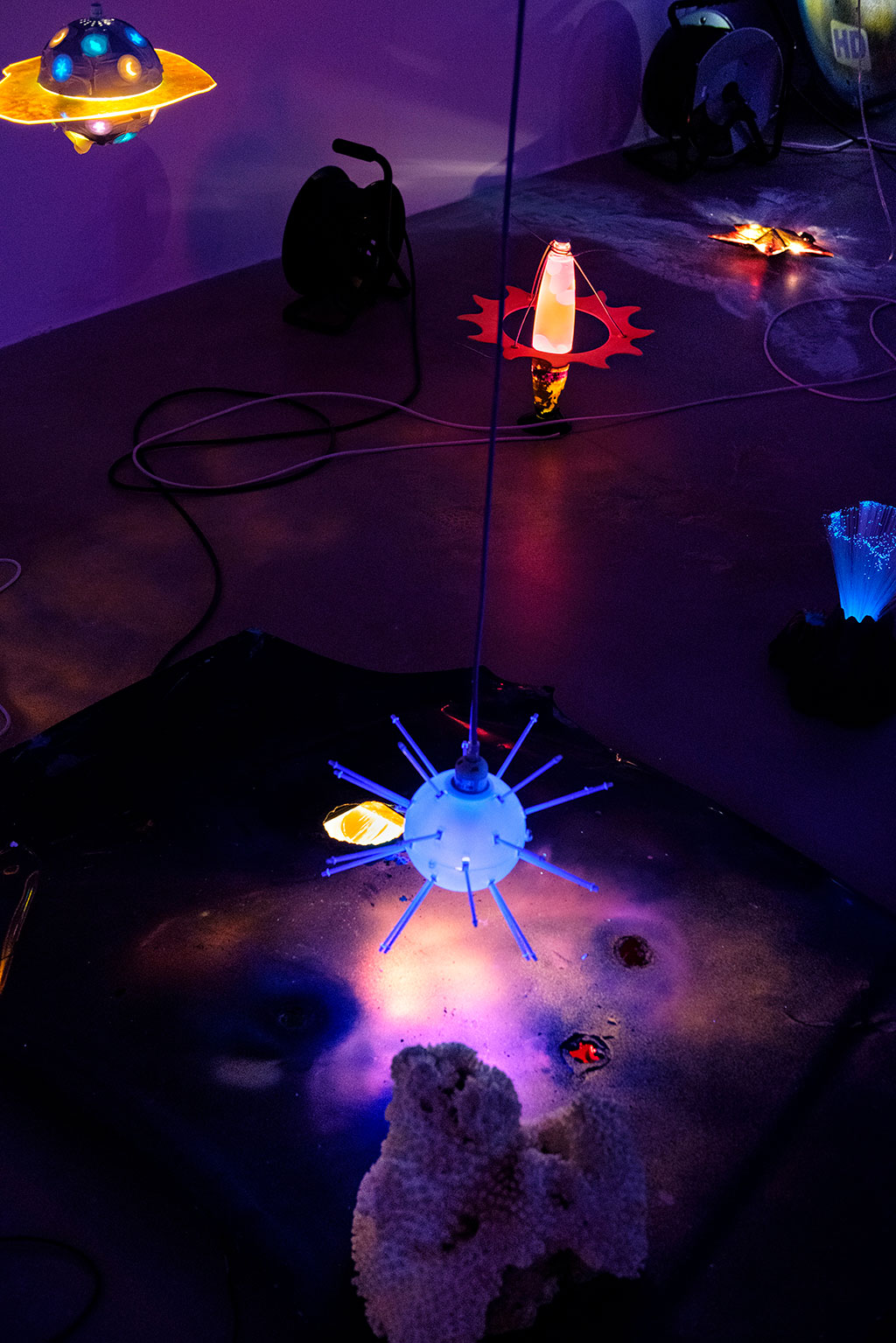 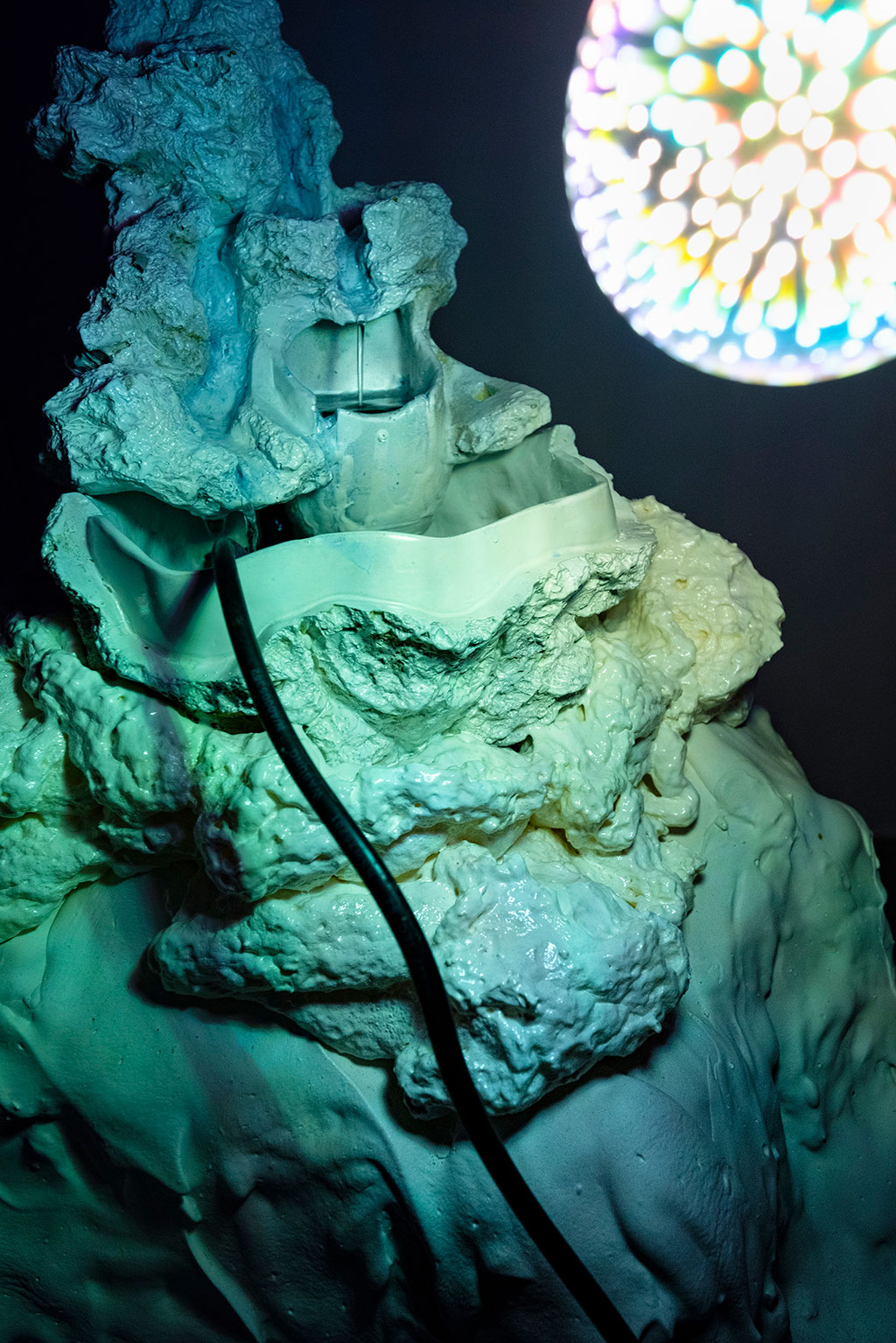 The heavy, and yet fugitive, beauty of the Perseids, which can be observed away from the city and the glow of urban lights, creates an extraordinary climate. They are best observed in a lying position; after fifteen minutes the eyes adjust to darkness and start taking the spectacle in. A nostalgic flash, magical, beautiful in the entire horror of these saccharine words. But we could not be more wrong, since the mawkish situation may transform into Cassandra’s prophecy from one moment to the next. The moment when the stars begin to lament while ruminating on their memories. However, the crying that we may admire is a lament from a few years ago. These are tears of memories. We will also probably leave a lasting memory, when our civilisation has vanished like a supernova explosion. 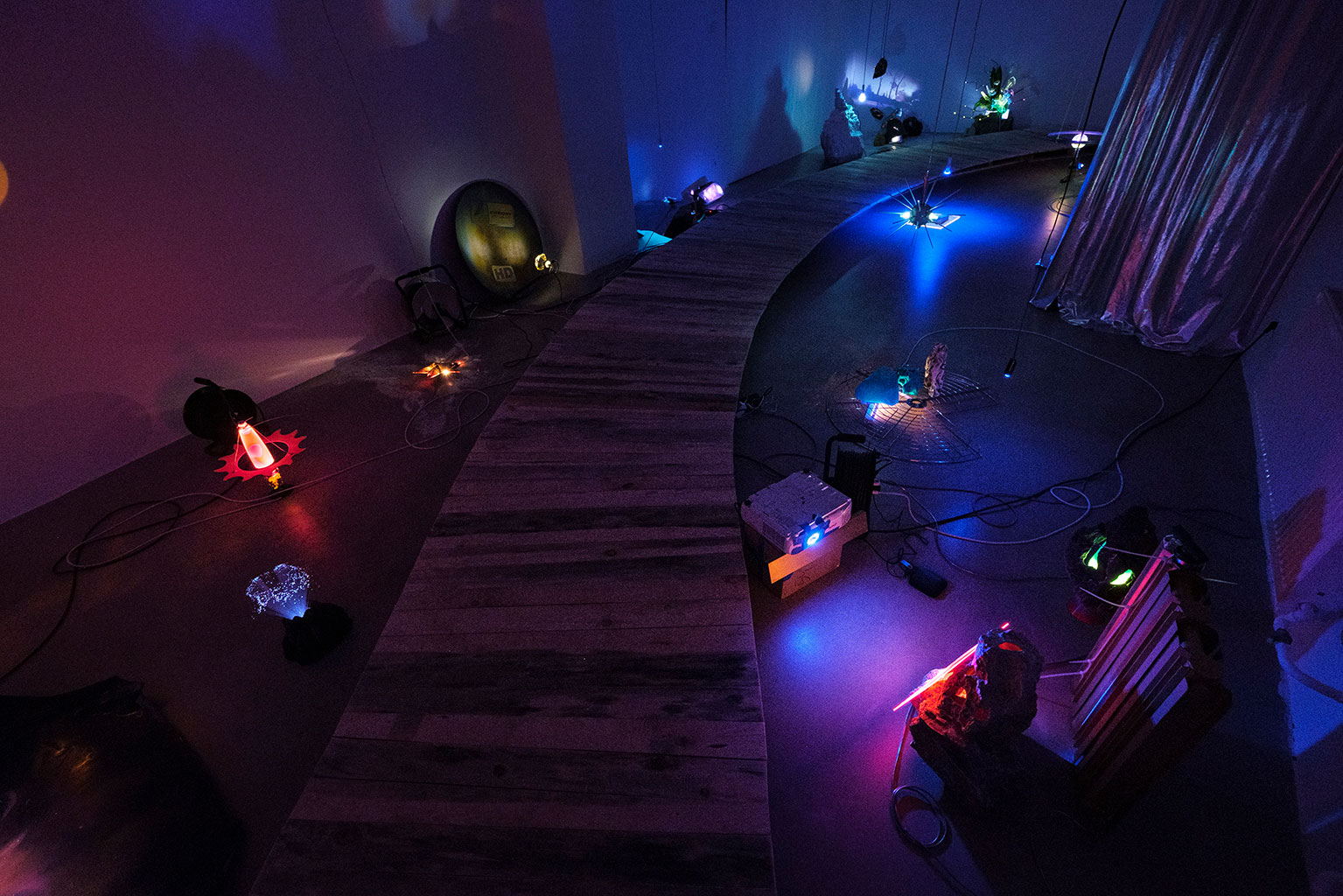 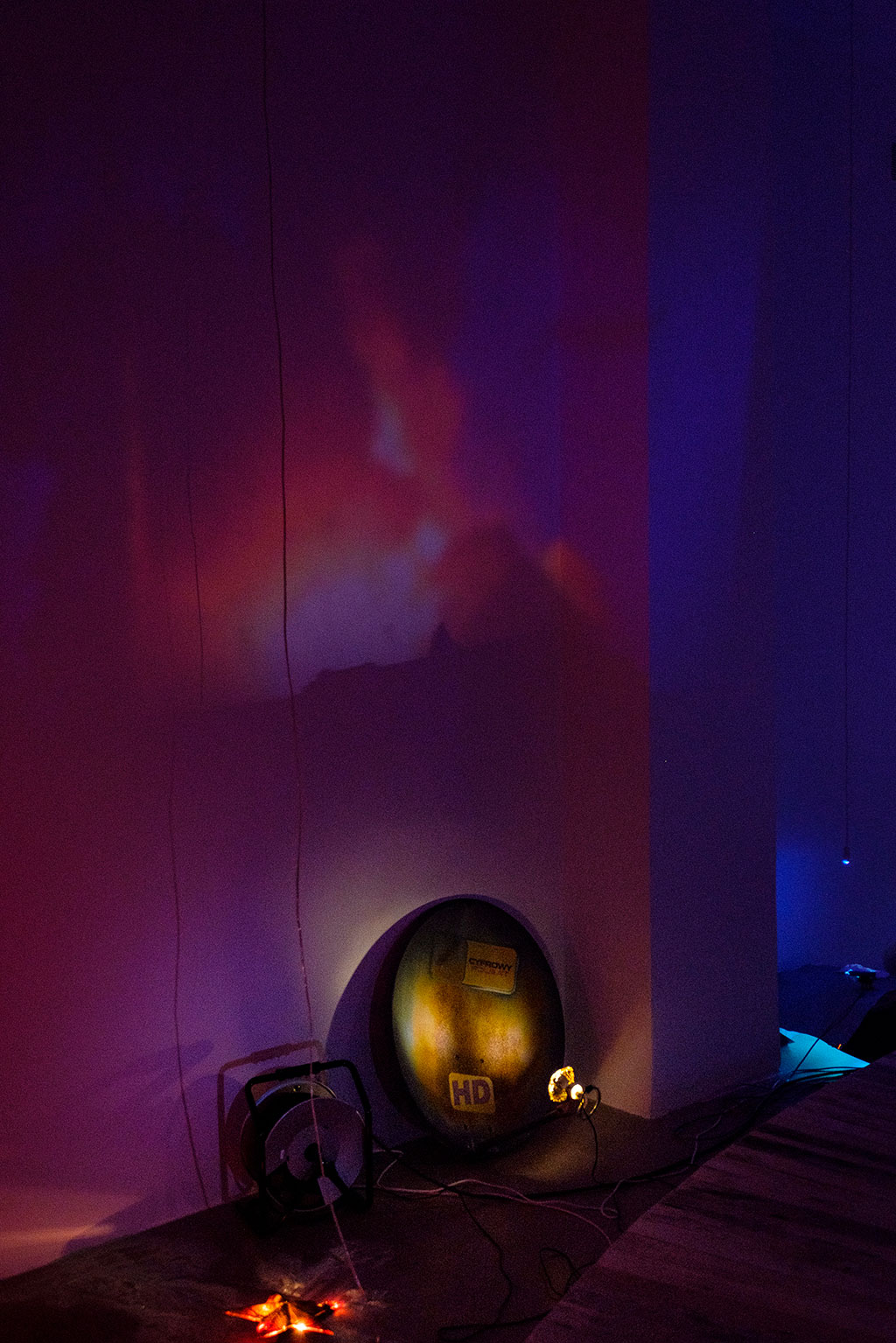 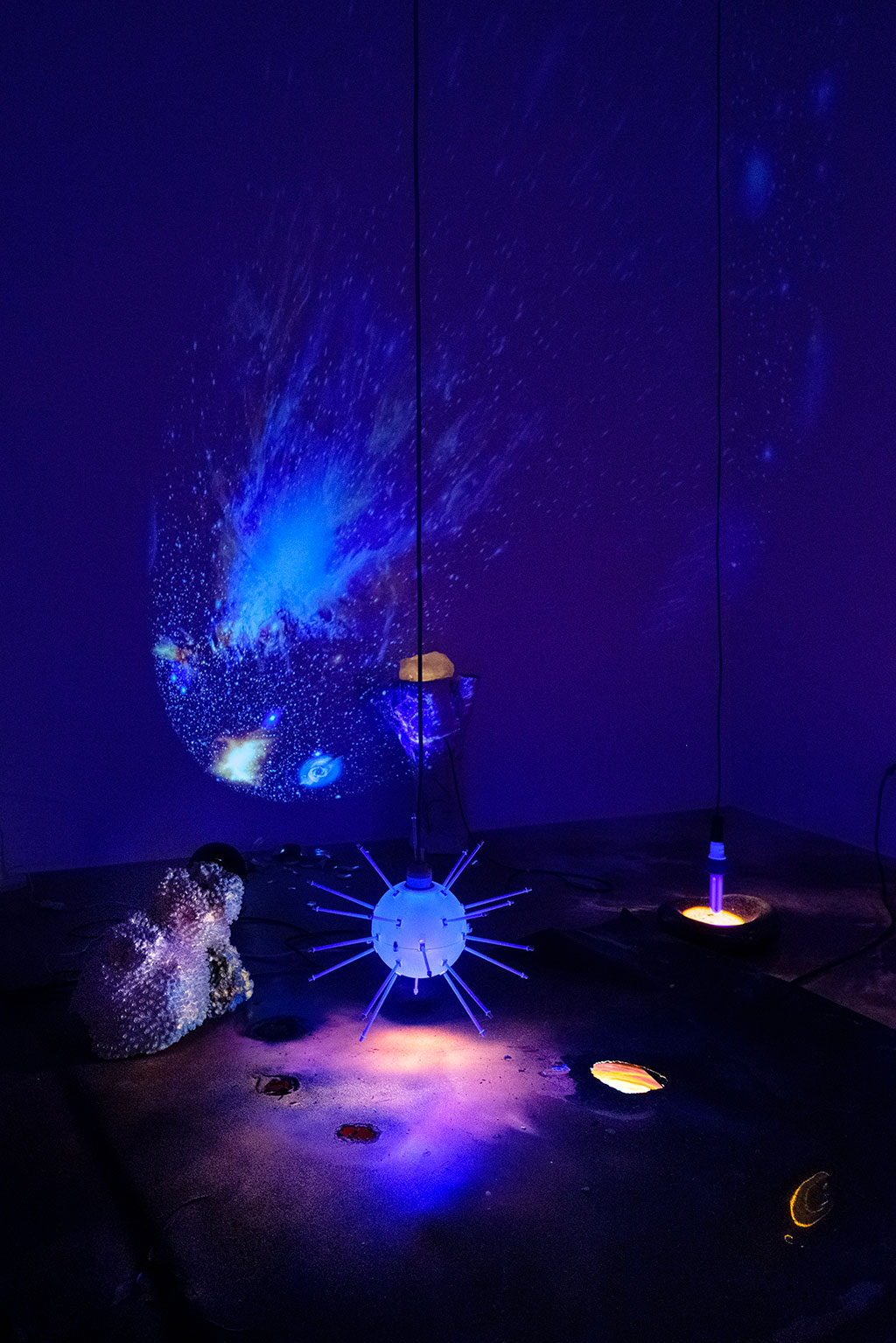 Marta Krześlak’s installation Stars Cry is a bitter-sweet tale about ourselves. Krześlak develops this piercingly sad story tapping into affective, atmospheric, nostalgic emotions coded in our memory. The artist digs deeper into the moments of rapture – immensely grotesque in their visual appeal. Welcome to the predicted distant future. A dream** takes you into a parallel world where the only witness is the light of a night lamp standing by the bed. 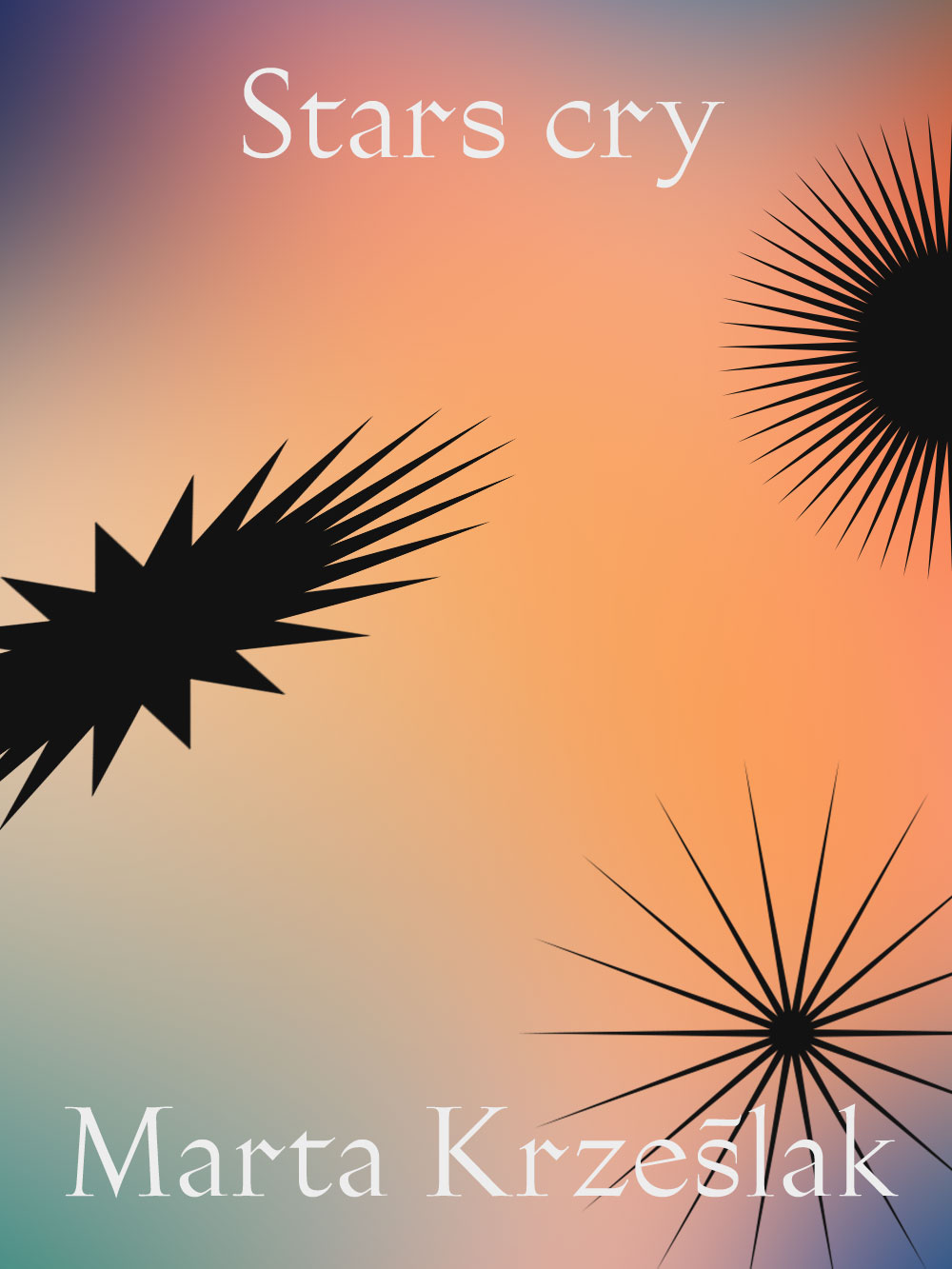 * On January 30, 1968 (Thursday) in the evening, around 7 PM, a ball of fire appeared over Warsaw speeding across the sky from the south west to the north east. It quickly grew ever brighter and soon outshone the moon in the first quarter phase. The initial white colour of the bolide changed into green-bluish and eventually became dark red. The people of Warsaw rushed out of their homes thinking it was fire. The ball dragged behind it a whitish curved tail of nine degrees in length. The residents of villages located south and east of Pułtusk saw a ball of fire that was growing bigger and brighter until it became impossible to look at. Then the light went off and a powerful extended detonation could be heard, followed by a series of sounds reminiscent of machine gun shots or snare drums. The people of the village of Rowy by the River Narew heard the whizz of falling stones and banging against the ground and ice on the river. Also the inhabitants of the villages of Nowy Sielc and Gostkowo heard stones hitting the ground, roofs and trees. In the morning, they found numerous black stones lying on snow and ice.

** I went out on the balcony in the morning and it turned out I wasn’t cold at all wearing my dressing gown. The sun was still low. Very pleasant weather, the forest behind the fence almost completely bald. I was looking at the sky not to miss the moment when that huge asteroid or other planet hits, whose rush towards the Earth kept me from freezing in my dressing gown on the terrace in November.

A dream recounted by Marta Krześlak during the work on the exhibition Stars Cry. 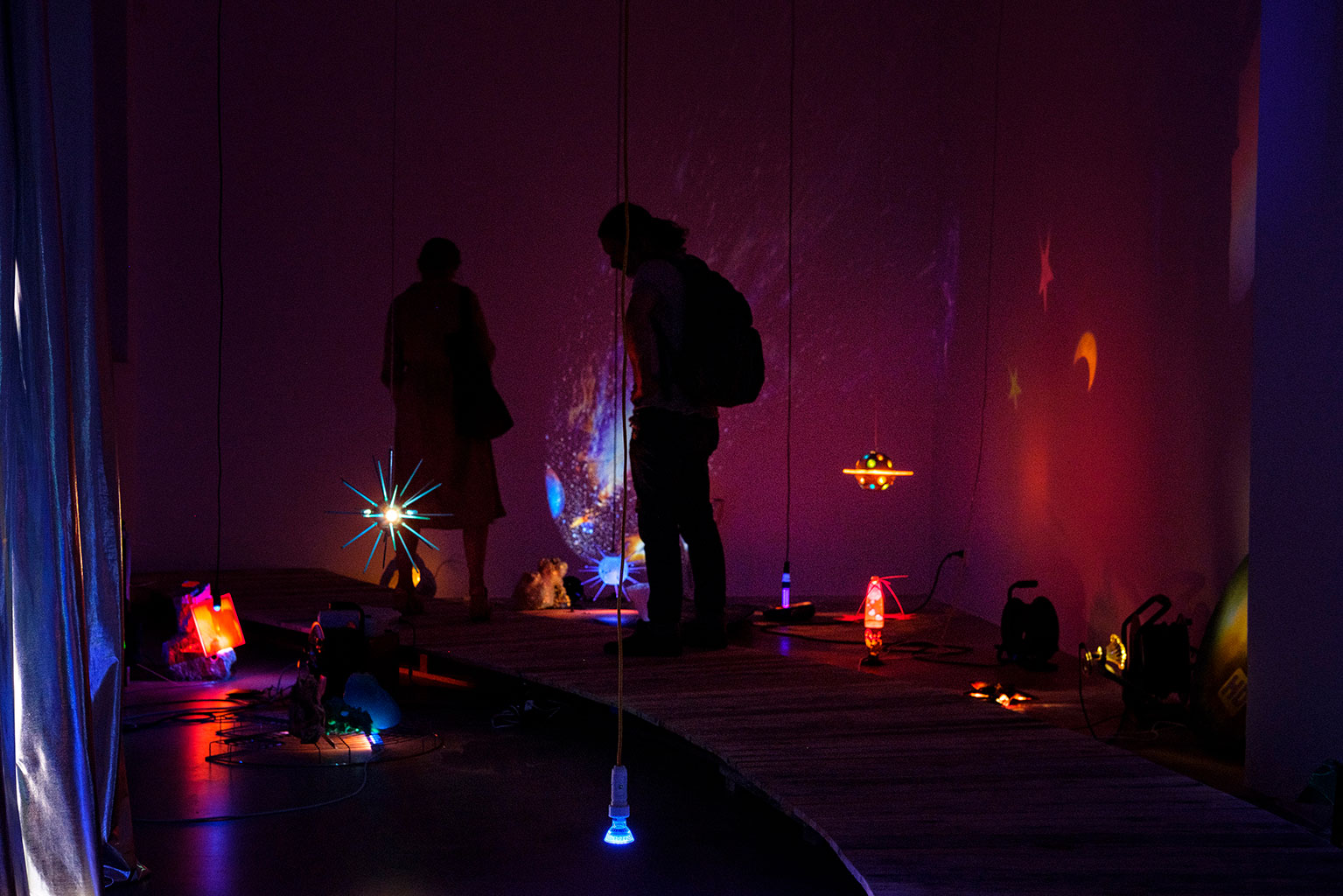