What bedtime, it’s not the time
Totally blotto, amnesia tomorrow
That’s what happens, a perfect flow

Tede feat. VETO, Drin za drinem [One After Another] 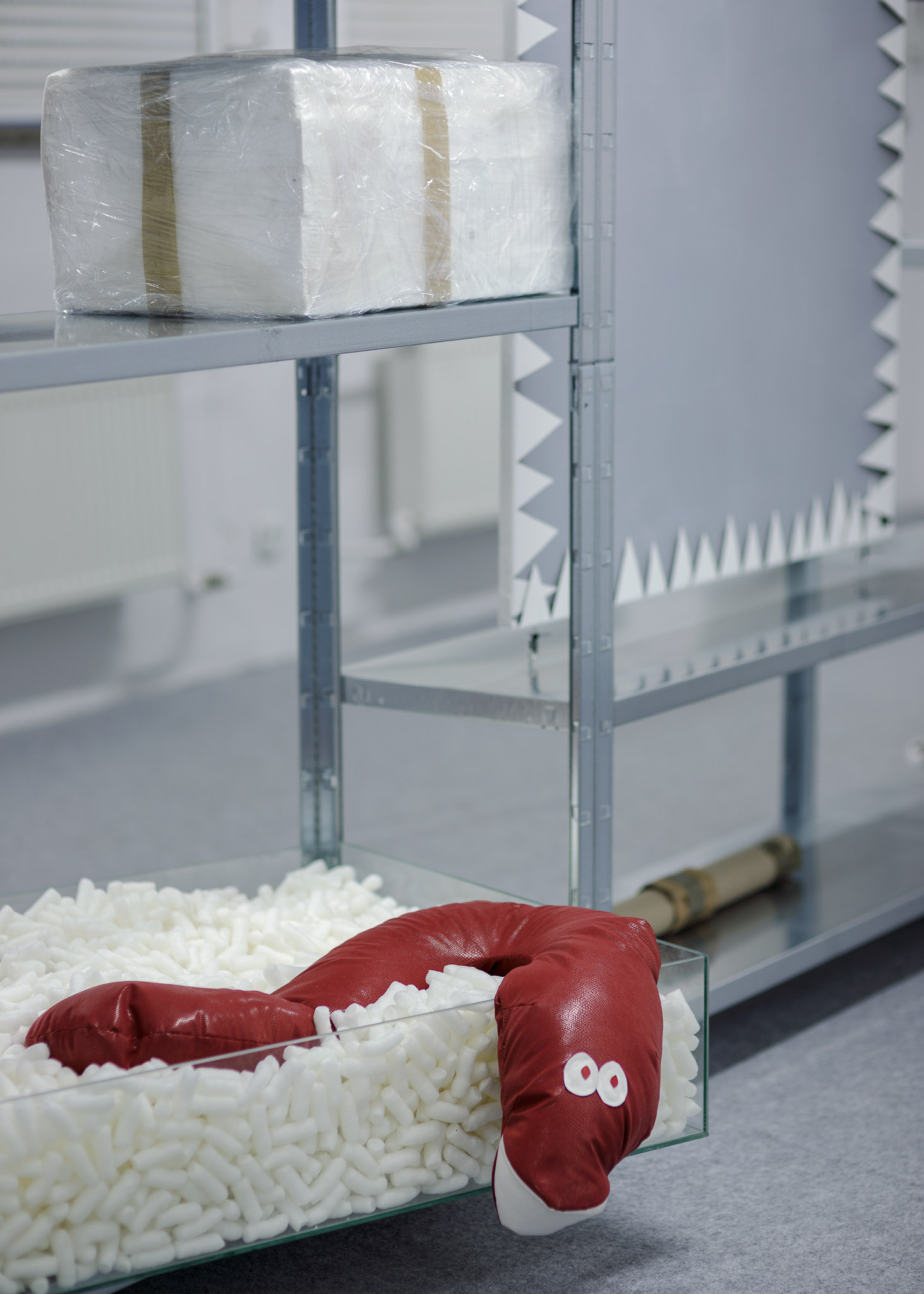 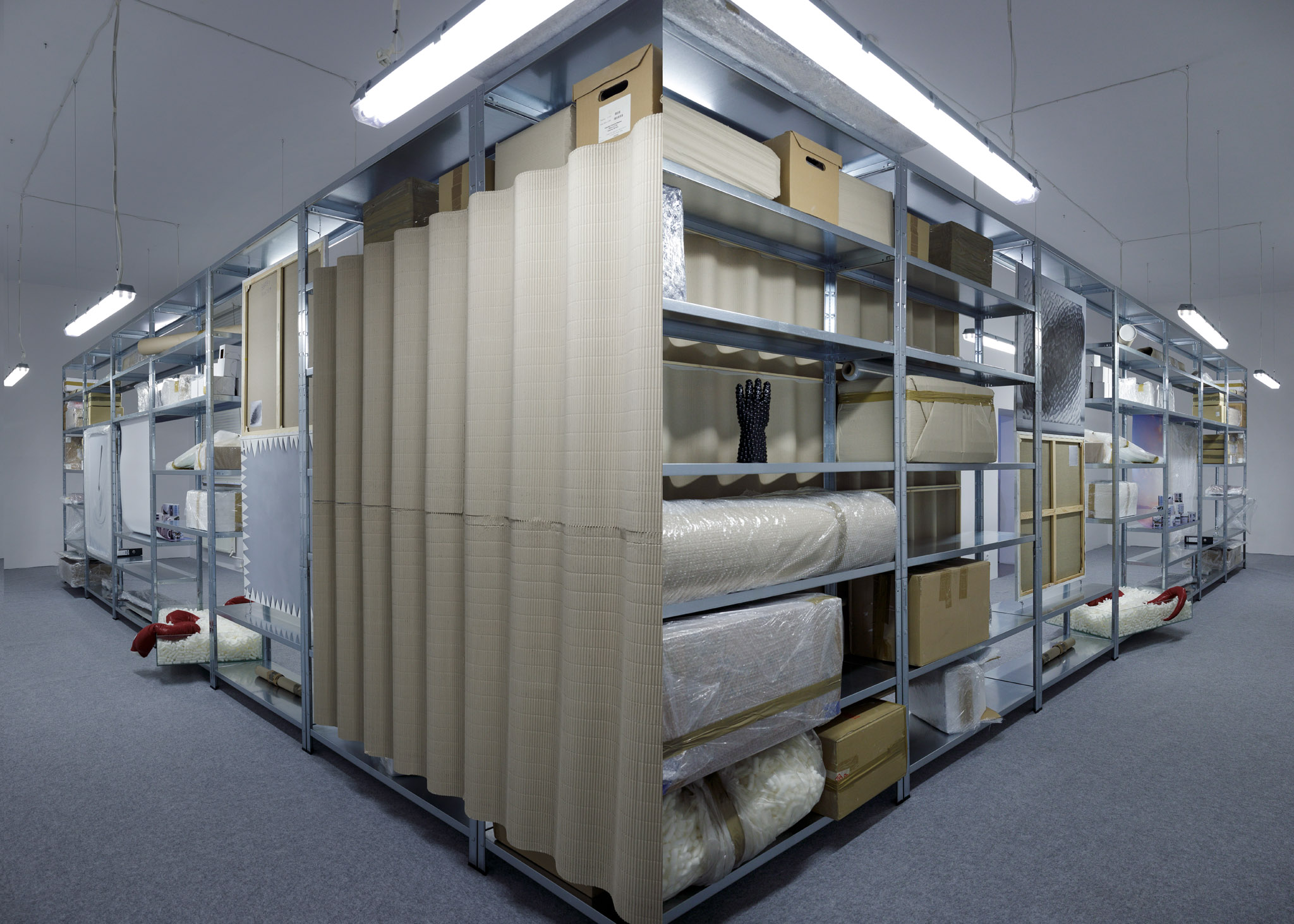 Each landscape is contaminated in its own unique way. The greenery of trees veils the history of bloody massacres, and the garish colours of styrofoam serve as a screen to hide prosaic catastrophes. Let us set out on a mental trip around Poland. Imagine you are about to start driving. If leaving a village, you are probably in for views of a standardised panorama from the era of Edward Gierek, who found Poland built of wood and left it cobbled. A few decades later came the “polbruk” pavements that covered yards and squares. And the crowning achievement – the cement and asbestos “eternit” roofing, a pure giggle of history. Perhaps it will indeed last for eternity, as its name indicates, but we will not be able to witness it anymore as we will all have died of cancer. As you enter the city, you pass by Castorama and Ikea. In a somewhat messy space, the worn-our remnants of the grand residential project of the People’s Polish Republic are interspersed  by shiny new architectural inserts. It is enough to come closer, however, and gold turns into tombac. The spectacular testimonies to the aspirations of the transformation era and the relish found in Postmodernist architecture, which by that time was already slowly fading in the West, are covered with materials as cheap as in the past and crumbling akin to ineptly applied foundation. Here and there a hole gapes open, left after a commercial pavilion from half a century ago, unceremoniously razed to the ground to make room for yet another shopping centre or office tower. Akin to cheap beers as a remedy for a hangover after fine champagne. 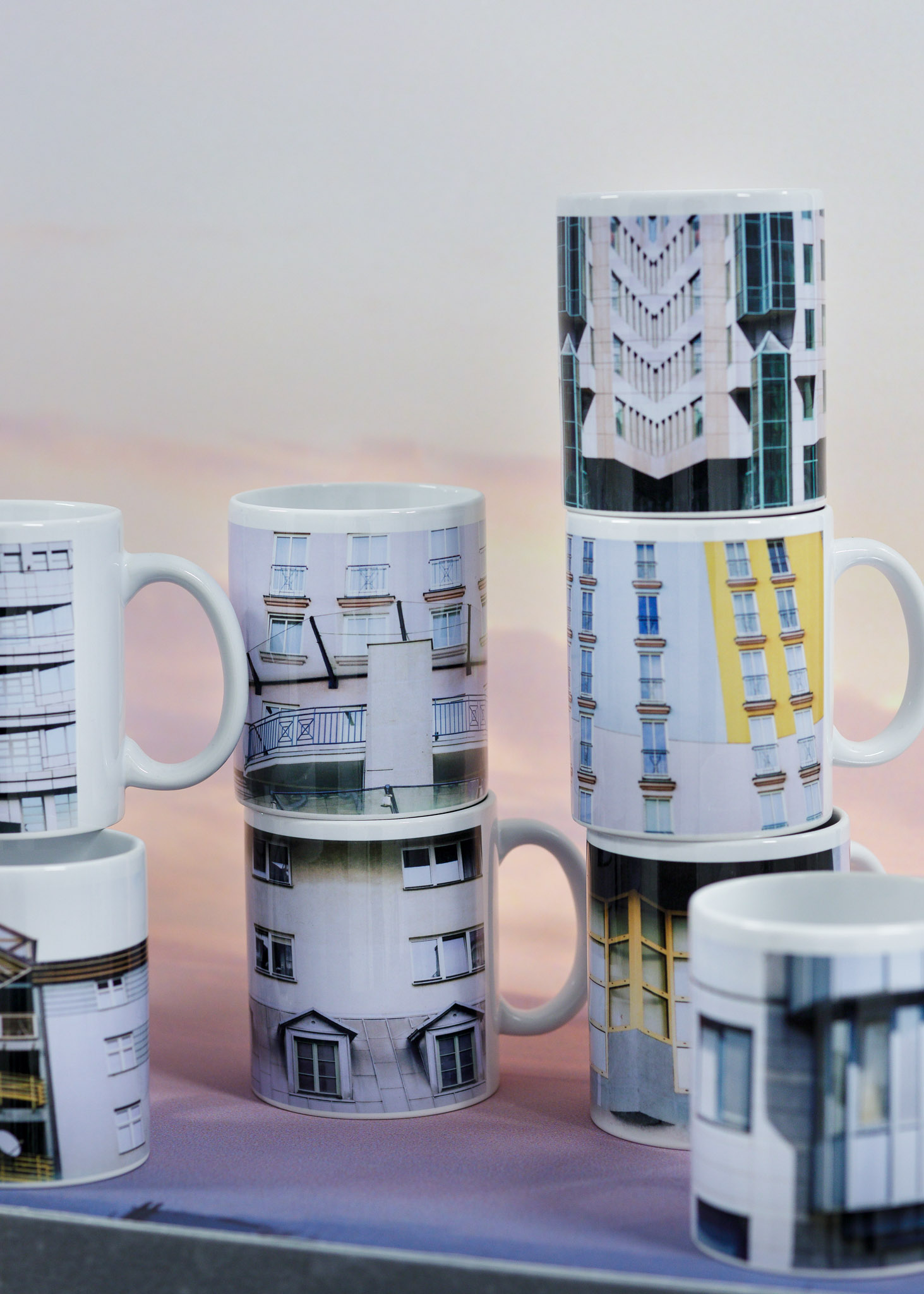 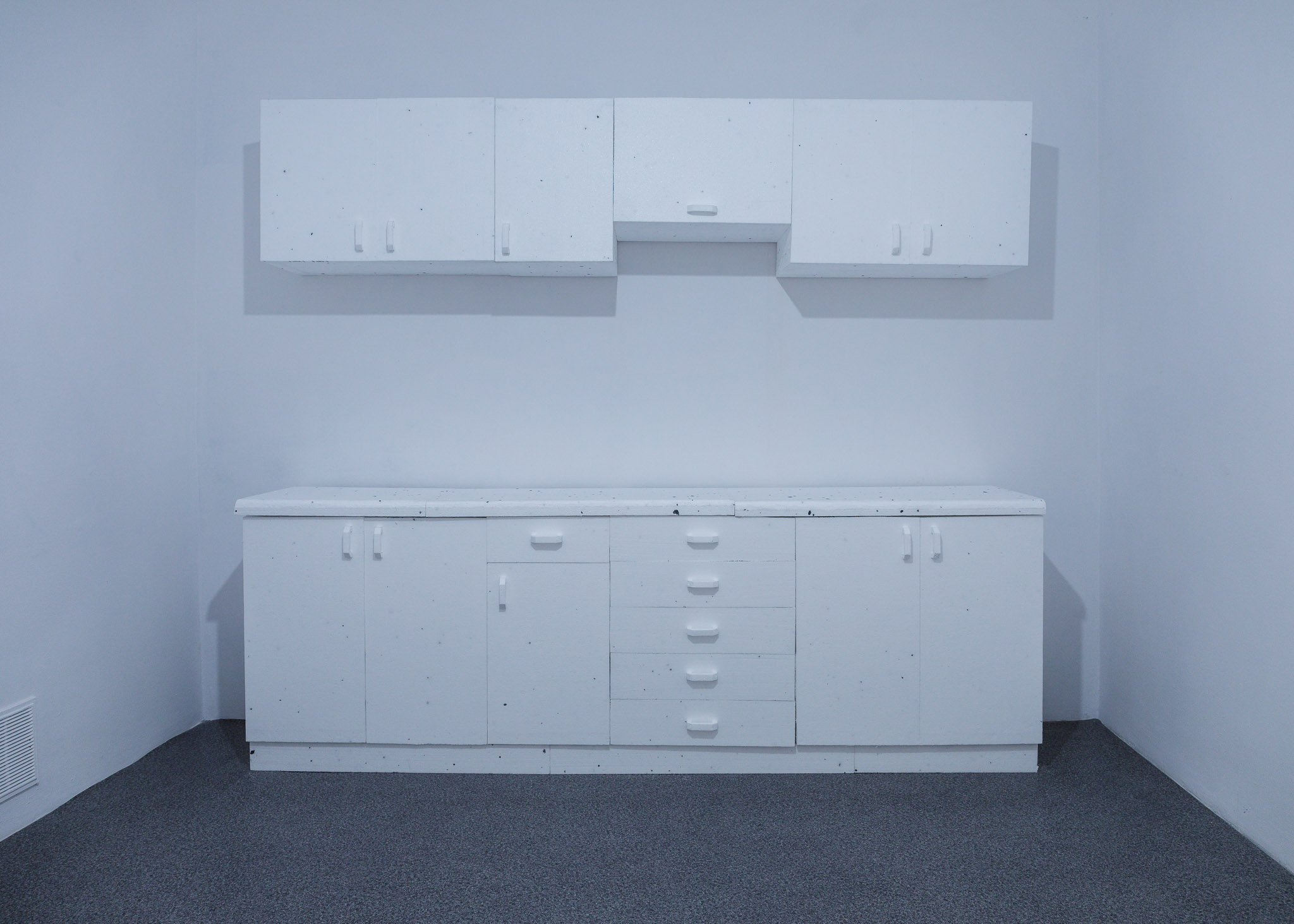 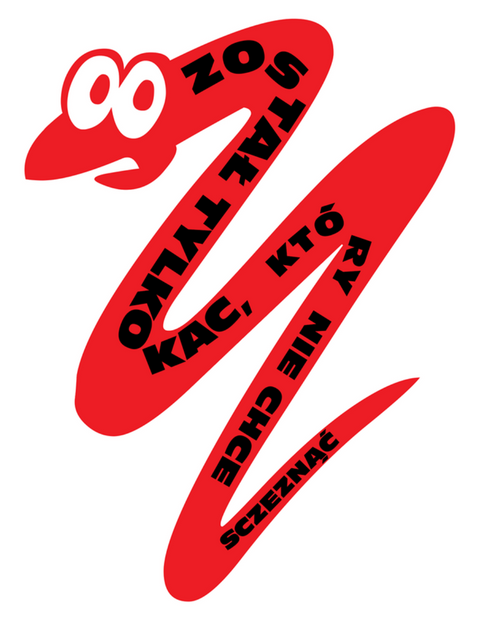 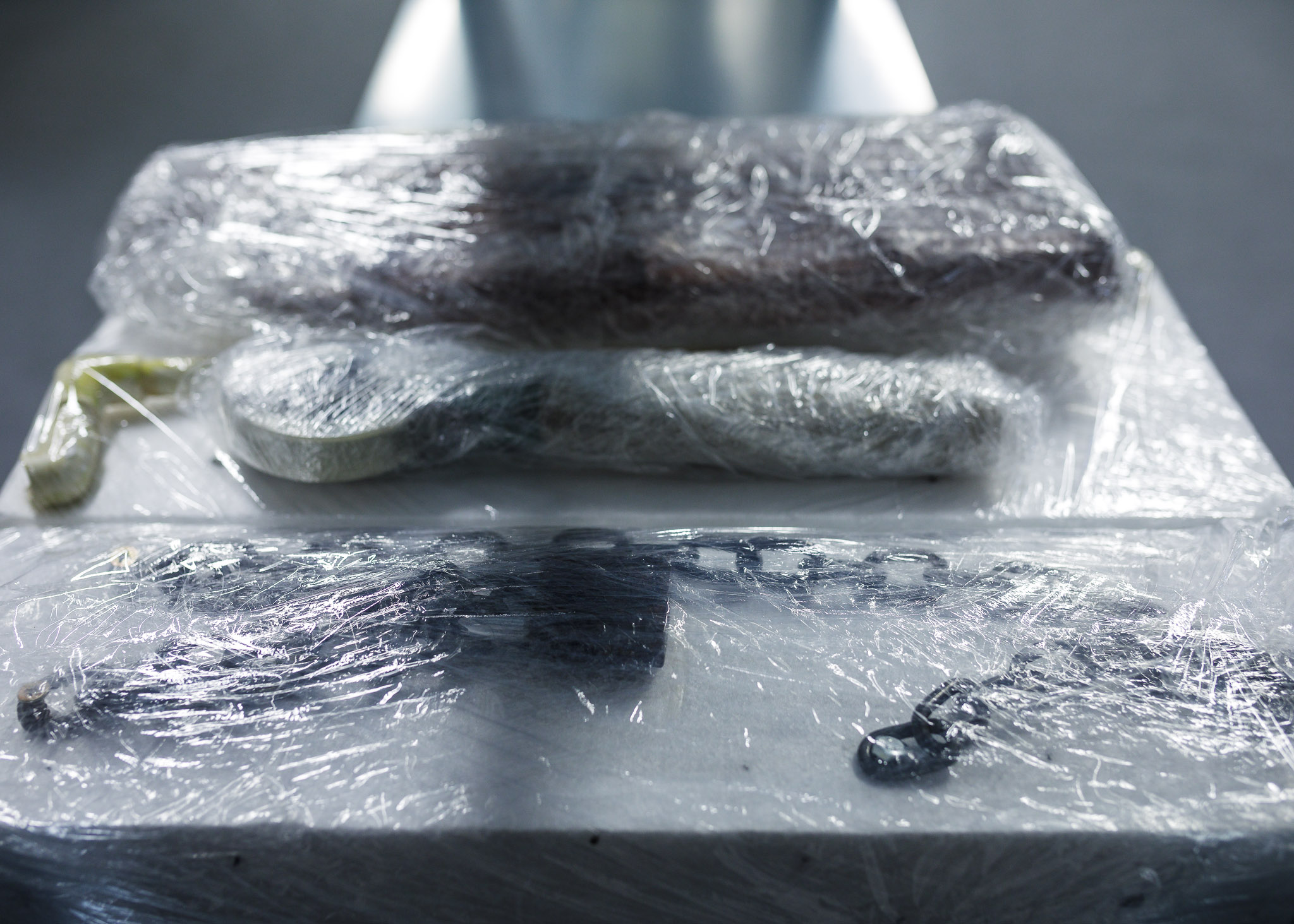 In their regular practices, Witek Orski, Martyna Kielesińska and Bartek Buczek operate in completely different fields. Yet, they have worked together to arrange the space of the exhibition at the Gdańsk City Gallery whose title All That’s Left Is A Hangover That Won’t Go Away was borrowed from Tadeusz Konwicki’s A Minor Apocalypse. In their individual work, each of them examines the Polish reality after the democratic and free market transition, using photography to capture its simultaneous vulgarity and sensuality, mixing its splinters seen years ago on TV or creating a new reality imbued with omnipresent melancholy. The artists jointly showcase a mental model of the country troubled by a hangover after the communist era, where the ramifications of the capitalist transformation still make their presence felt – to the extent that an image of a black Volga or footballers at a local grocer featured in advertising campaigns or fashion magazines stir up mass hysteria. After all, everything gives you a headache when you are hung-over. 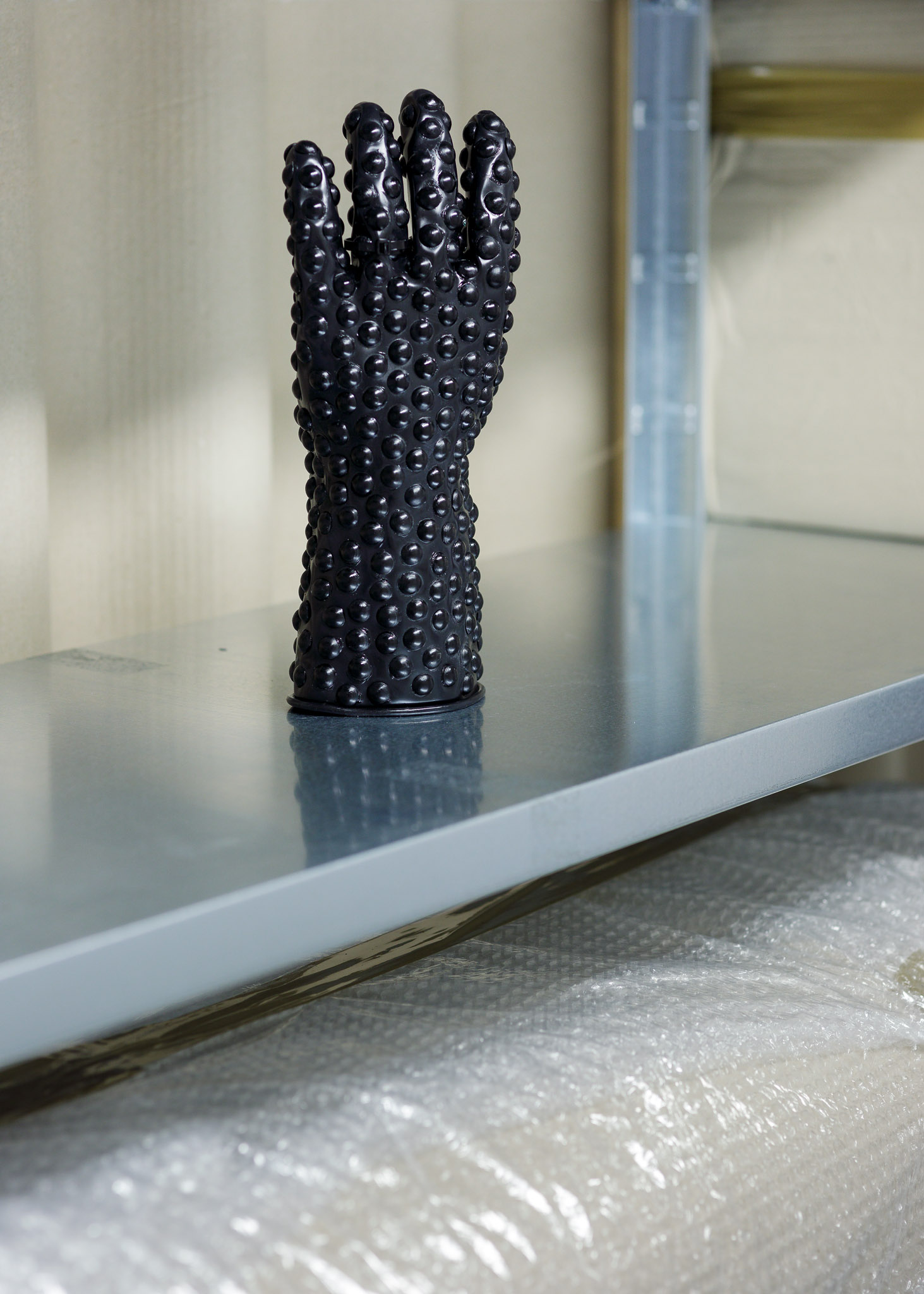 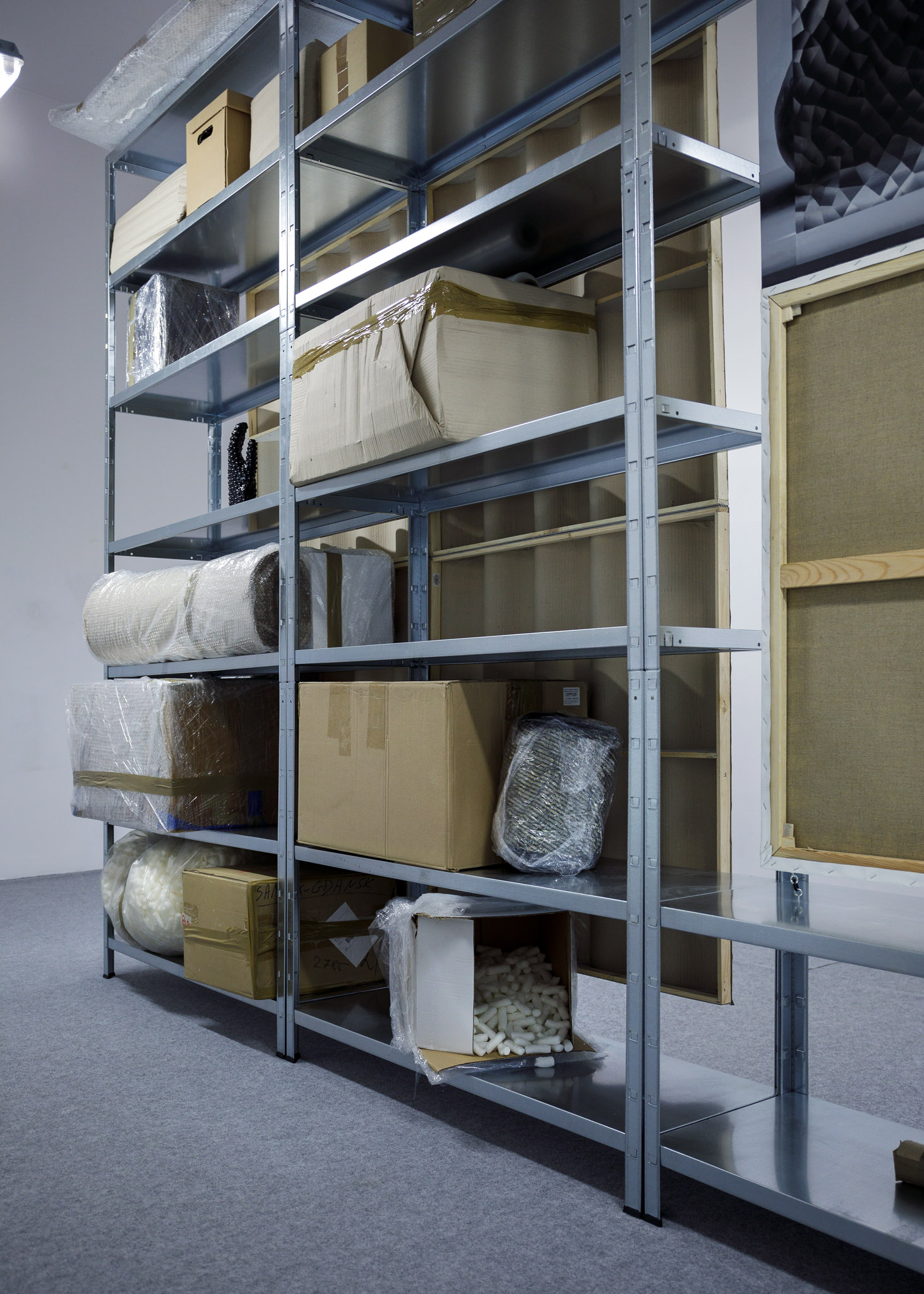 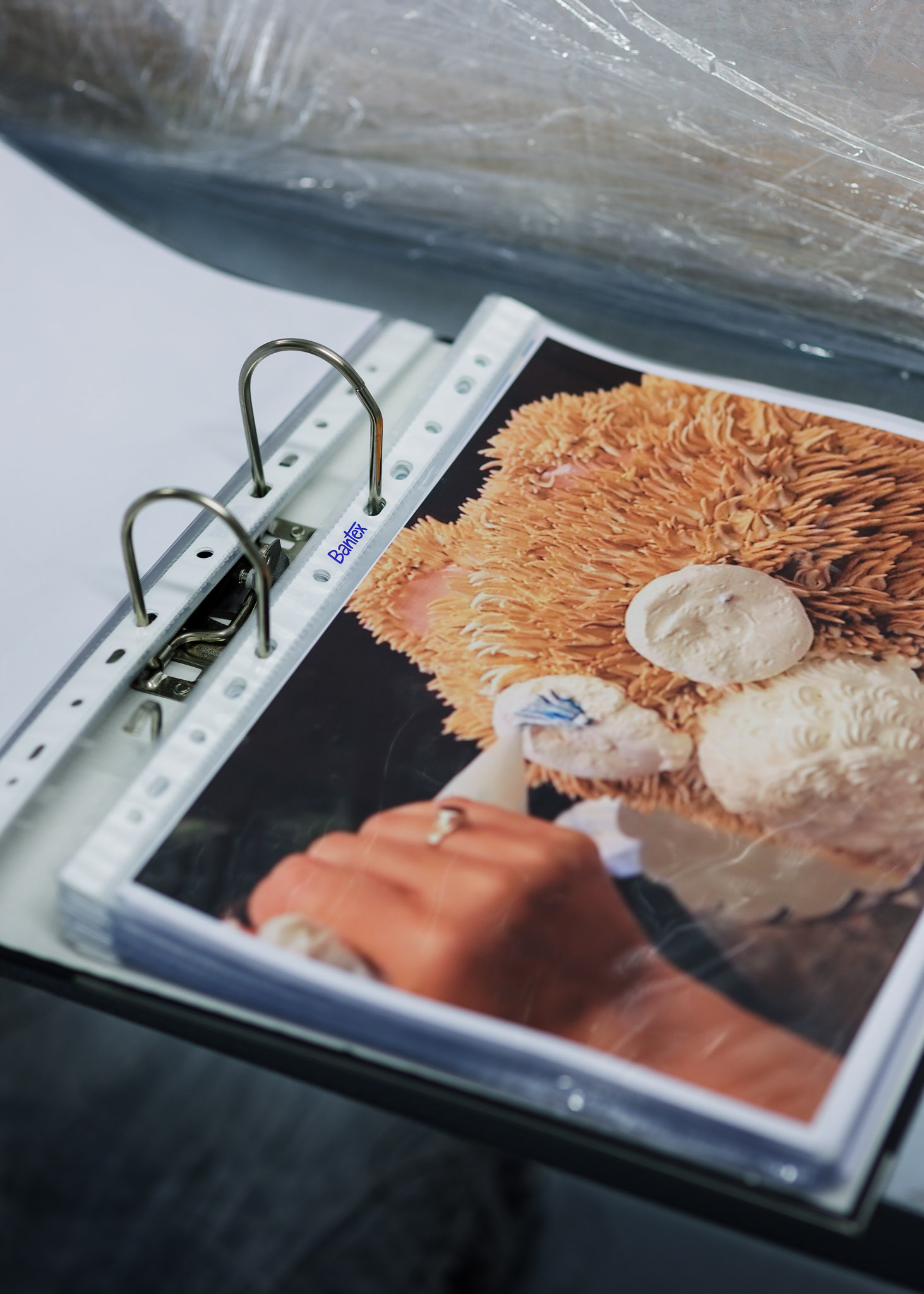